Ballroom Bootcamp at The Plaza Ballroom

About Jose and Joanna

Jose and Joanna formed their partnership in March of 2007.

They are 4-time US and 3-time World Rhythm Champions, U.S. Mambo Champions and World Salsa Champions. They have appeared on PBS’ “America’s Ballroom Challenge”. Jose and Joanna were also featured on ABC’s “Dancing with the Stars” dancing with Def Leppard. They are members of the NDCA and the ISTD. Jose and Joanna currently live in New York City.

Jose Decamps, born on the island of Dominican Republic, started dancing at age of 18, found a partner at 19 while working at Fred Astaire Studios East Side New York. Enjoying success as US Fred Astaire Rhythm Champion he went on and won “Couple of the Year” in 97. He then changed dance styles and went to England to study with various world Latin champions.

Shortly after he went back to New York and within the year became US international and open to the world Rising Star Champion, UK Finalist and British Star Champion. Jose was also featured as a lead dancer in “Burn the floor” the US tour, the Dr. Pepper Latin series commercial, the Deballa Morgan “Dance with me” video, and a music video with Vanessa Williams titled “Close to you.”

The Mambo is one of his best dances, and he holds a collection of American and World titles.

Joanna Zacharewicz started dancing at age of 8 in her native country, Poland.

She studied International Latin and Standard and had the good fortune of being trained by some of the World’s masters. Joanna moved to the USA to further advance her dancing career and started competing in new to her American Rhythm style. Soon after, she won her first international title of the World Mambo Champion.

As recognition of her achievement she was invited to perform the winning number as a guess artist on ABCs “Dancing with stars” and Kremlin Cup in Moscow. In the year of 2005 Joanna won another trophy by winning the World Salsa Championships. 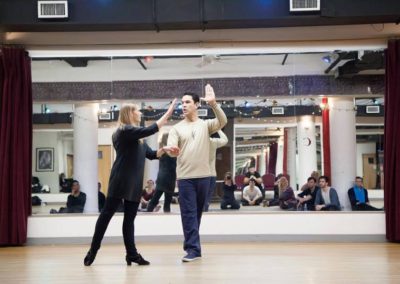 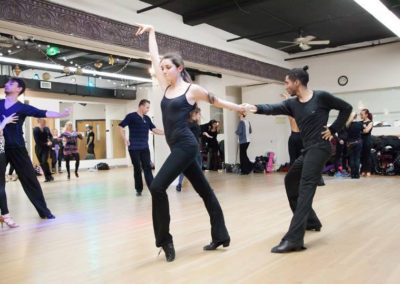 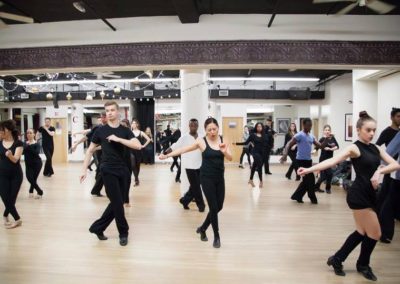 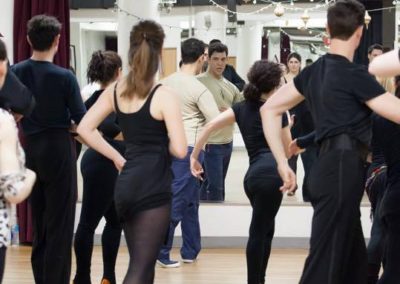 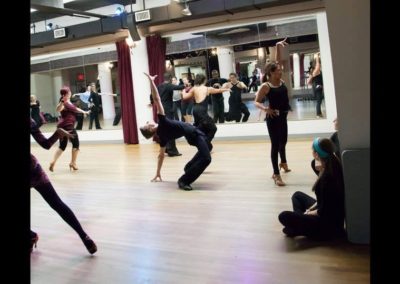 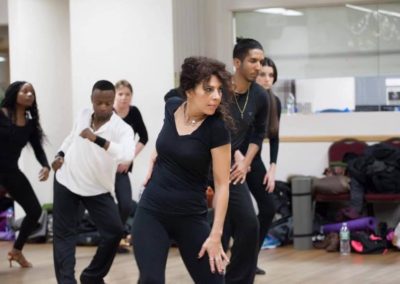 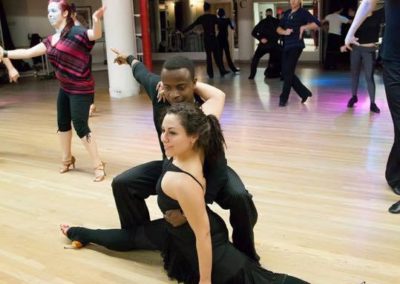 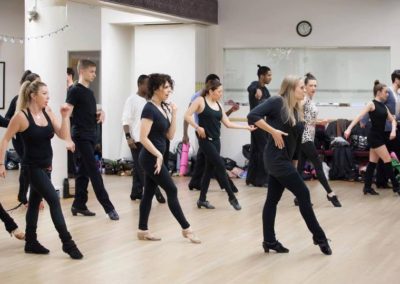